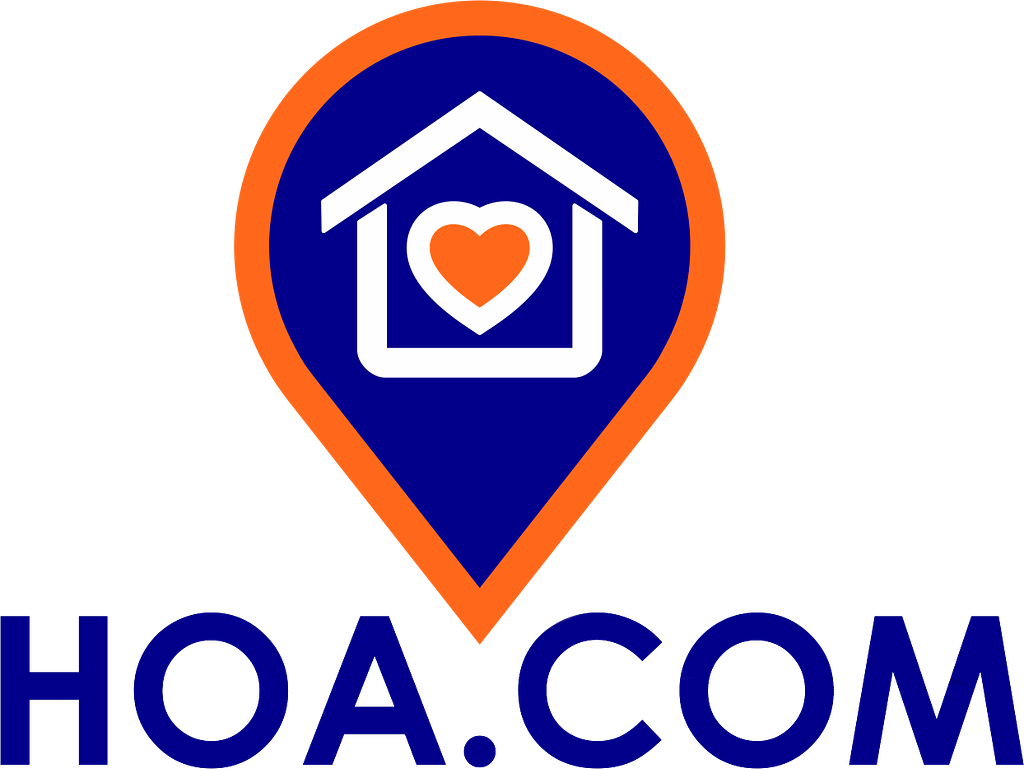 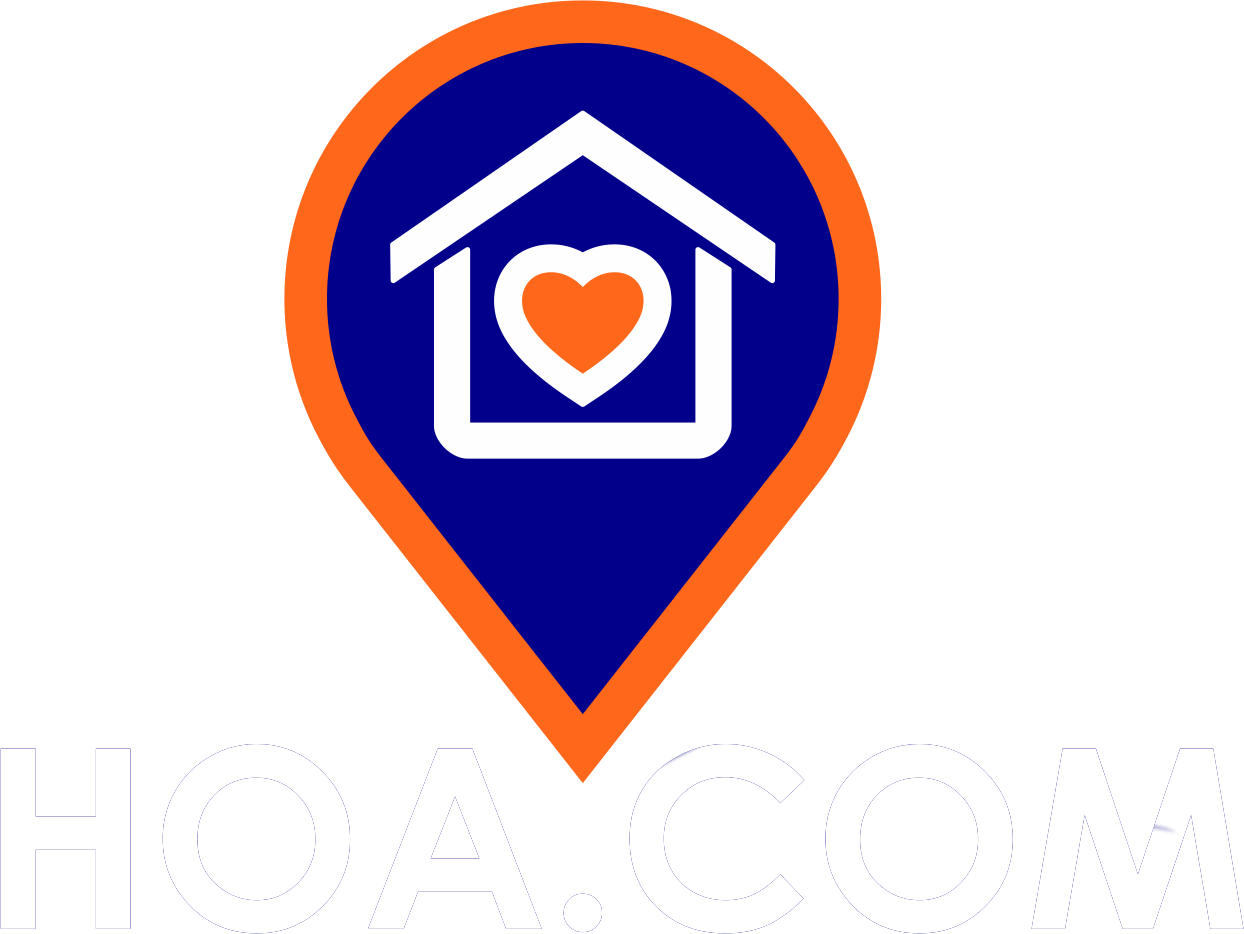 My name is Alexander, and I am a recovering addict.

For the first 2 years of my insurance career, I was addicted to unworthiness. It was the first thing I felt when I woke up and what kept me up late every night.. grinding, thinking, trying to get to the next level. It kept me moving, but it never got me TO anywhere. It just got me frustrated.

After two years in the insurance business, this is what my weeks were like. Monday through Saturday I would bolt up before 5 AM and from the moment my eyes opened until I couldn’t physically keep them open, I would stress out about my business. I was literally moving all day long – any time there was a break I would find something else to do. I had this fear that if I wasn’t doing something, nothing would happen in my business and I would never get where I wanted to go.

Then Sunday would come and I practically wouldn’t move all day long. I was so exhausted from beating my head against a wall all week that I didn’t want to do anything. The worst part was that it didn’t even feel restful because I was so upset and didn’t think I deserved to rest after how horribly I did that week. How could I take a day off when I had so much more to do?

I felt like I put in more time and effort than almost anyone in the office, but I just couldn’t break through. Every Monday I put on my big boy pants and got back after it. But every Sunday I was in the exact same place.

I was exhausted. Finally, by a stroke of luck, I found a business with better leads and higher compensation. I thought for sure I would win there, and within the first 2 weeks of business I spent almost $8,000 of borrowed money, made one sale, my girlfriend broke up with me, and I got a rock thrown through my windshield.

In that moment, I realized it was me. I allowed that to happen.

I allowed myself to work harder, sacrifice more, and get less than I ever thought possible. I was the one who put myself back into the ring every week knowing what it was going to take from me. I was the one who was so attached to there being no other way. It wasn’t until I had no money, no friends, and almost no family that I realized there was nothing more down that road.

Now, my mission is to help other frustrated me break through the endless struggle in their business, family, and fitness and create the freedom they deserve. You know exactly where more struggle and sacrifice will take you, and I can promise you – the results you’re getting now will never change. If you’re willing to see true change, let’s jump on a phone call and find a better way.

We help men free themselves from frustration & overwhelm so they can show up in their fullest power for their business, their woman, their family, and their mission