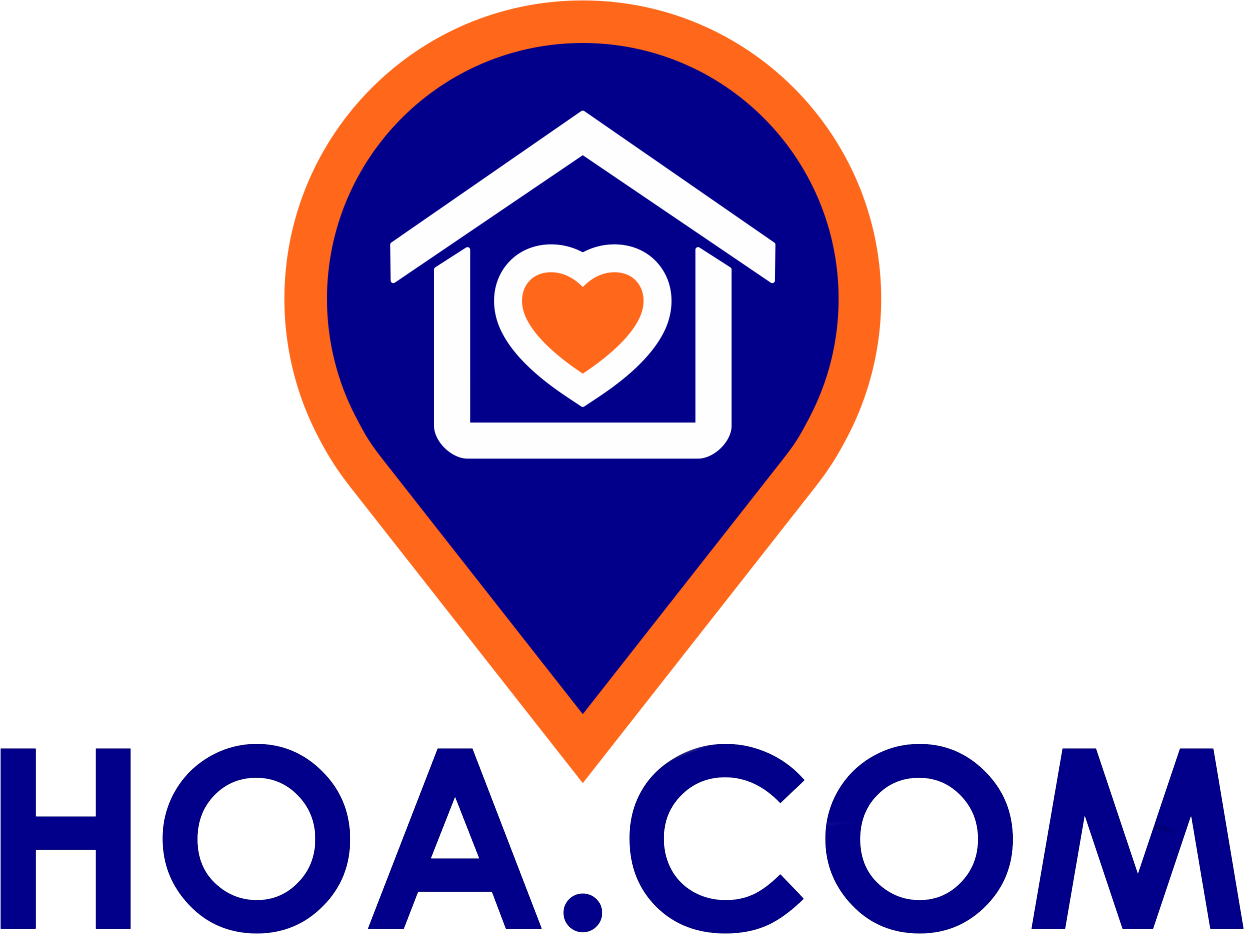 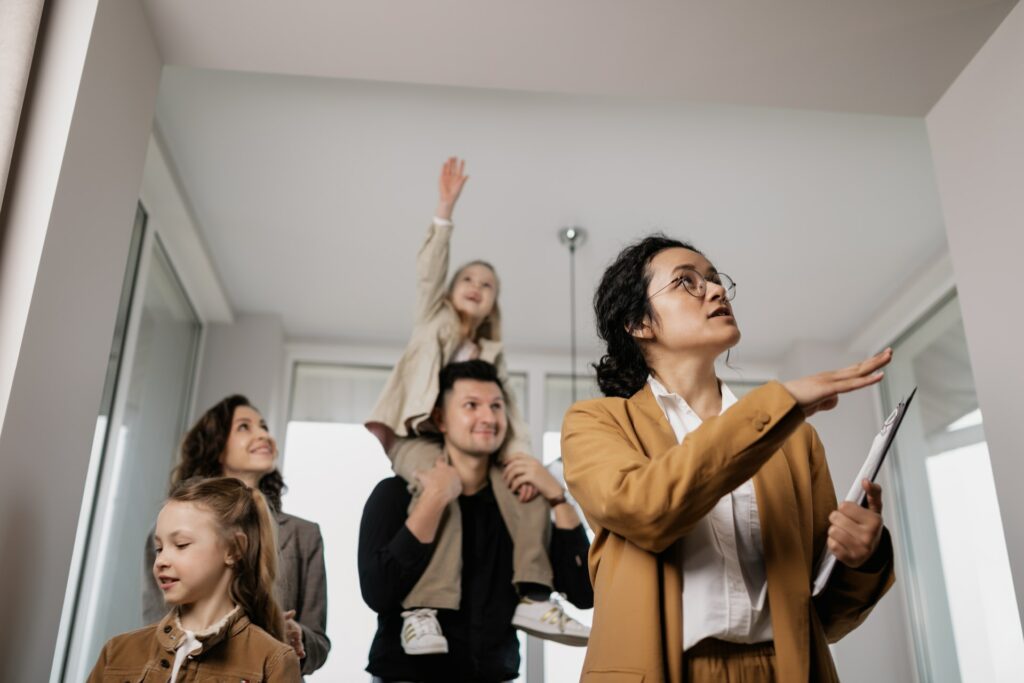 Real estate markets are always changing and evolving, but some trends stay constant. This is especially true in Austin, Texas where we’ve seen several major shifts over the past few years. While Austin’s housing prices have been rising at a steady pace, the city has experienced numerous changes that have helped shape its real estate market.

With a population increase, shifting demographics, and a booming economy, Austin residents are flocking to the area and driving demand for homes, making now a prime time to buy.

Austin housing prices continue to rise, reaching $238,000 in August 2019 according to Zillow data. Since January 2018, home prices across the city have increased by 5 percent overall. As a comparison, the national average price rose by 2.7 percent between Q4 2018 and Q4 2019. A strong job market, low-interest rates, and higher wages are contributing factors to this trend.

With Austin’s population increasing by 6,000 people per year, the median age is 27.6 years old, and the median household income is around $53,800, homeownership is still high at 77.1%. However, there is a lack of inventory, especially for single-family homes. In fact, Austin’s supply rate was only 1.9 months in July 2019 compared to 3.8 months nationally. 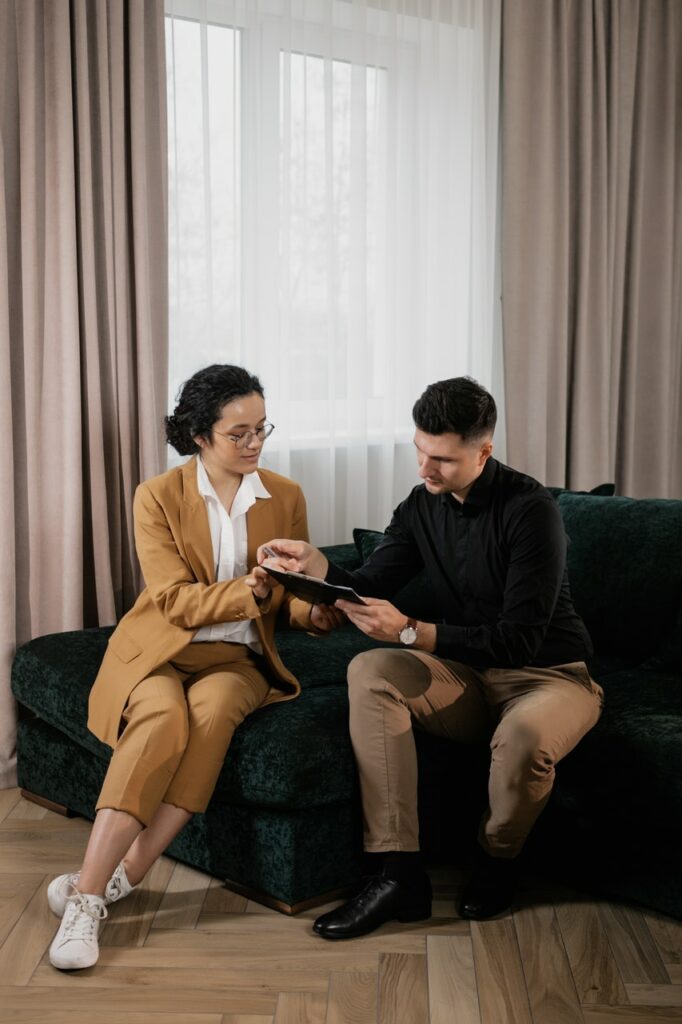 Homeownership in Austin continues to remain high at 79.6%, which is slightly lower than the national rate of 80.1%. While the number of single-family homes for sale is down 12.5 percent from last year, the total number of active listings is up 20 percent. Active listings are currently 4,540, while the supply rate remains at 1.9 months. As a result, the days on market are 14.4 days, which is comparable to the national average of 15.0 days. 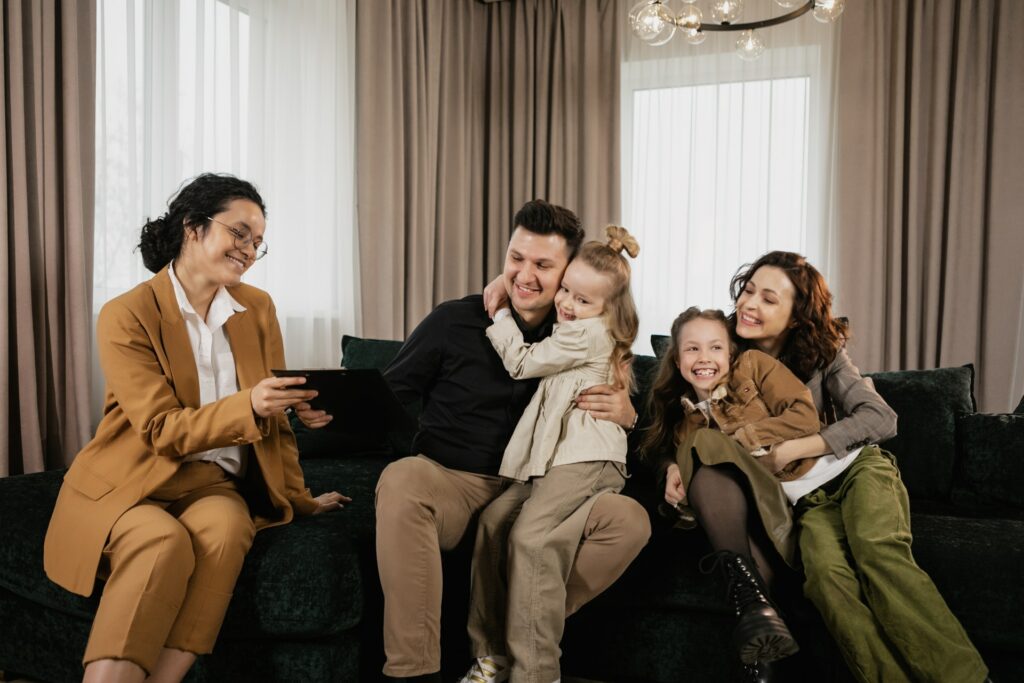 The information stated in this article is for general informational purposes only. Contact the professionals at Texas Mortgage Source LLC in Austin for updated information.

What was the state of Denver’s real estate market in

Why would anyone want to pay their mortgage off early?

Get Ahead of the Phoenix Home Design Trends for 2023

The Phoenix area is home to some of America’s finest

Real estate markets are always changing and evolving, but some 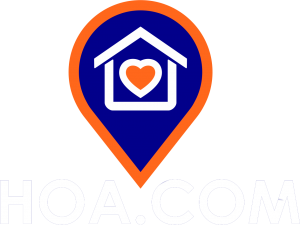